I kind of love Harry Potter. 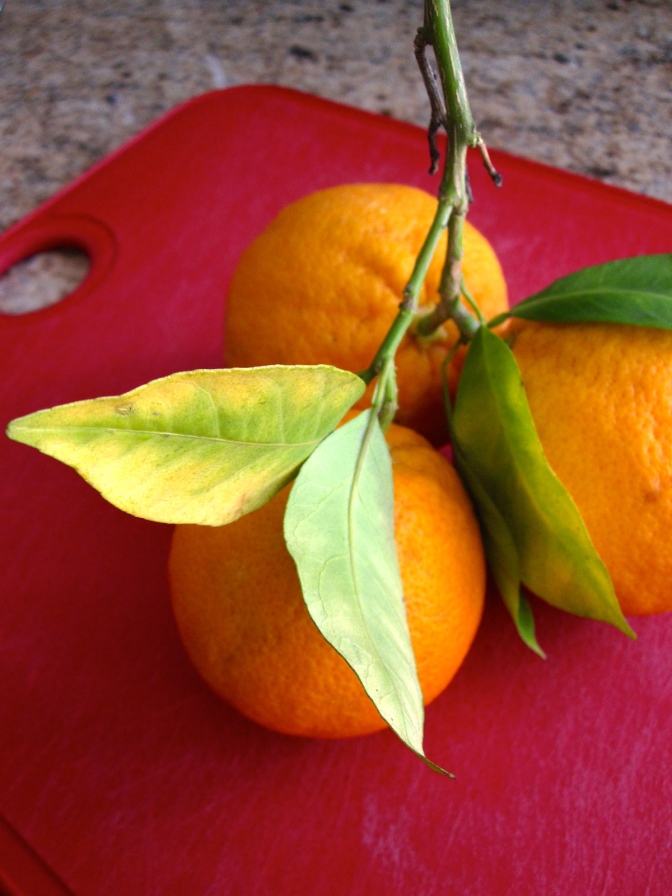 As in, not the kid. Obviously. But the books! And the movies, on a certain level. They’re just so my generation. And besides, when I turned eleven and didn’t get a Hogwarts letter, I convinced myself that the yank version of Hogwarts started later, and that I still had a chance to be magical. Doesn’t every little kid at some point want to do magic? Wand waving type magic though, not the sawing people in half variety…

My patronus would undoubtedly be a tiger… which is really just a big kitty!!

I also wish I had classes in a castle. I mean, HELLO have you SEEN the perpendicular vaulting in there?! It’s freaking gorgeous (Side note: during the epic battle of Hogwarts takes place in the last book, I kind of had a mini panic attack until I reminded myself that it was a set, and not some piece of glorious architecture). And um, turrets?! Lancet windows? The great hall ceiling?? And staircases that move? (wait, maybe no on that last one for expediency’s sake…) Anywayyy. Nerd alert! Ever since I wrote my thesis I’ve been startlingly aware of gothic architecture. At one point I toyed with the idea of proposing a thesis discussing the Hogwarts architecture in relation to the neo-gothic, but I kind of didn’t think that would go over real well… Whatever. It would have been an entertaining presentation!

Anyway. Enough babble: time for dessert (which is obviously why you’re all here anyway, riiiight? Or can it be that you really like reading my random tangents? Wait. Don’t answer that). I have an Italian dessert for you today, which is kind of a cross between baked rice pudding and a soufflé. It’s delicious. I don’t care if you don’t like rice pudding, you should make this anyway. Big thanks to Elaine and Ramona who dropped off a massive bag of blood oranges for me! I’m still figuring out what to do with the rest, but never fear, they’ll go in many delicious things I’m sure.

Ever so slightly adapted from Nutmegs, seven, here! I was able to get 9 servings out of my 10″ springform pan. This torte is delicious, worth every minute of stirring over the stove. It is dense yet light, chewy yet fluffy. The blood oranges lend it just a little bit of citrusy overtones, and the vanilla bean makes your kitchen smell like heaven. I know those little beans are expensive, but seriously: this is worth it!

Add milk, vanilla bean, orange zest, and sugar into a saucepan, and bring to a boil. Add the rice and simmer for 30 minutes, until the rice has absorbed most of the liquid (Mine went for more like 40 minutes, so use your best judgement). The rice should be cooked and slightly al dente. Whisk it good a few times, then leave to cool (if you can prevent yourself from eating it straight out of the pan… not that I speak from experience or anything *ahem*). It should thicken a bit more as it cools.

Preheat the oven to 350, and grease a 10″ springform pan (I used coconut oil as usual).

In a small bowl, lightly whisk the egg yolks; then add in orange juice and whisk until thick and gorgeously orangey. Stir this into the cooled rice. Whip the egg whites until they hold stiff peaks, then fold 1/3 of them into the rice. Once incorporated, fold in the rest.

Pour the batter into the prepared pan, evening out the top with a spatula. Bake for 60-65 minutes, until a tester comes out clean (mine went for exactly 60). If the cake browns too much during baking, loosely cover the top with foil. Let cool, then cut with a sharp knife! I stored mine in the fridge and it kept well for a few days (let’s be real, it only lasted about two).